Over the past few months as I have been scouting venues, I have encountered a lot of negative energy around yoga. Specifically in this case with my local Churches where I have been told that “Yoga is not Christian”. I have been unable to hire any buildings associated with my local churches because of this mindset.

This case is very specific to my local area, but it is not uncommon to find a negative mindset towards yoga. Either due to religious reasons, or because people don’t understand what exactly yoga is and where it comes from. People are often weary of the unknown.

With this in mind, I wanted to give a brief history of Yoga; both the philosphy and the physical exercise. Hopefully this will raise a few questions for you, as with philosophy nothing is ever exact; but at the same time answer some of those things you didn’t know. I am happy to answer any thoughts, questions or ruminations so leave a comment or send me an email. 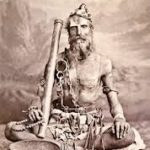 Yogas Chitta Vritti Nirodha: Yoga is the restrain of the modifications of the mind

Faith in the process and oneself

Yoga is exercise for the whole; body, mind and spirit 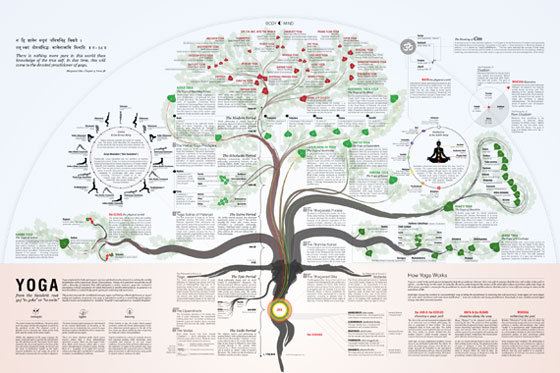 The history of yoga is ancient, reaching back to the Indus Valley and the Vedic Age (approx 1900 BCE). Although, it is possible that its roots are even further back.

Over the centuries, yoga was passed down from one teacher to one student. With this verbal history, and one to one teaching yoga slowly branched off into many different religions and philosophical traditions. Forming the tree of yoga.

This tree is rooted in the Vedic Texts and dividing into the branches of Jainism, Buddhism, Hinduism and Ajivakas. Yoga as we know it today followed the branch we call Hinduism (Brahminical Tradition) which divided into six main philosophical systems of which one is the School/ Philosphical System of Classical Yoga. And physical Asana based practice is one small part of this system.

Vinyasa Flow Yoga that I teach is the baby of the different physical Asana based practices out there. It came about in the late 1900’s in the USA.

With this diverse history, varied philosphies and schools of thought, Yoga really is as diverse and varied as there are people in the world.

The core beliefs are to be kind to ourselves, others and the world around us.

The goal is to calm the mind and become enlightened; whatever this means for each individual person. There is no prescriptive end.

How we achieve that goal is through practice. Whether that practice for you as an individual involves an Asana based yoga class, following the Yamas and Niyamas that I’ve talked about before, or whether you run, dance, meditate or sing.

Yoga doesn’t dictate to us; it guides us. 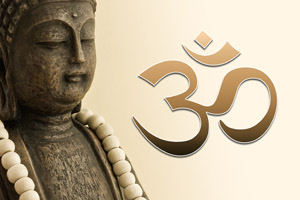 8 thoughts on “A Brief History of Yoga”